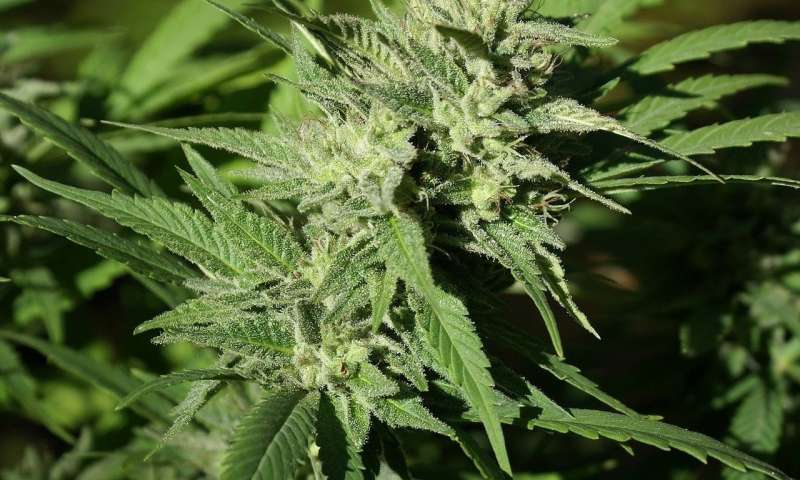 Using data from privately-insured adults, new findings from The University of Texas Medical Branch at Galveston revealed that there is a lower level of opioids prescribed in states that have allowed the use of medical marijuana. The findings are currently available in Preventive Medicine.

“We found that the overall prescription opioid use increased by age, which we expected,” said senior author Mukaila Raji, UTMB professor and director, Division of Geriatrics Medicine. “But, when we looked at the results within different age groups, opioid prescription rates varied depending on the stringency of state cannabis laws. In particular, states that implemented medical cannabis laws had lower rates of opioid prescription in people aged 18 to 54.”

Initially, opioids were seen as a way to ease pain and their use became widespread over time, with little attention paid to possible side effects or the risk of addiction. Over the past 25 years, prescriptions for opioids have nearly tripled and in 2017 there were 29,406 synthetic opioid overdose deaths in the U.S. alone. The desire to reduce the use of opioids has given rise to a search for non-opioid alternatives for pain treatment.

“As more states enact laws legalizing medical use of cannabis, there is growing interest in cannabis as a potential agent to mitigate harmful effects associated with synthetic opioid use,” said Raji.

“While this may suggest a public health benefit, it must be carefully examined across different groups of people to prevent unintended downsides of any new cannabis legislation,” Raji said. “Earlier studies that analyzed data from Medicaid and Medicare enrollees suggest a relationship between cannabis laws and lower opioid use, but we’re the first to explore whether this link is mirrored among commercially insured adults – which encompasses a wide range of ages and other demographics.”

The researchers used de-identified data from Clinformatics Data Mart, a database of one of the nation’s largest commercial health insurance providers that contains 87 percent of commercial enrollees. They calculated the number of people who had opioid prescriptions for one month and three months within a year and then separated the data into groups by level of legalization of cannabis laws and different age groups. 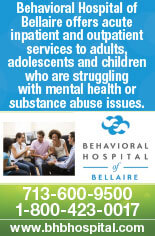 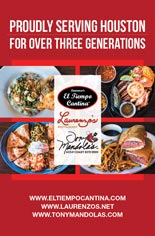 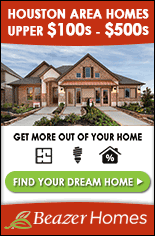 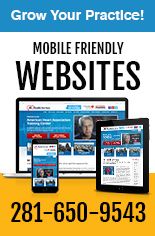 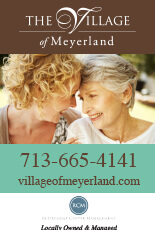 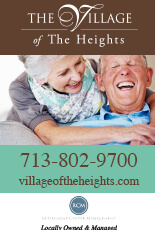